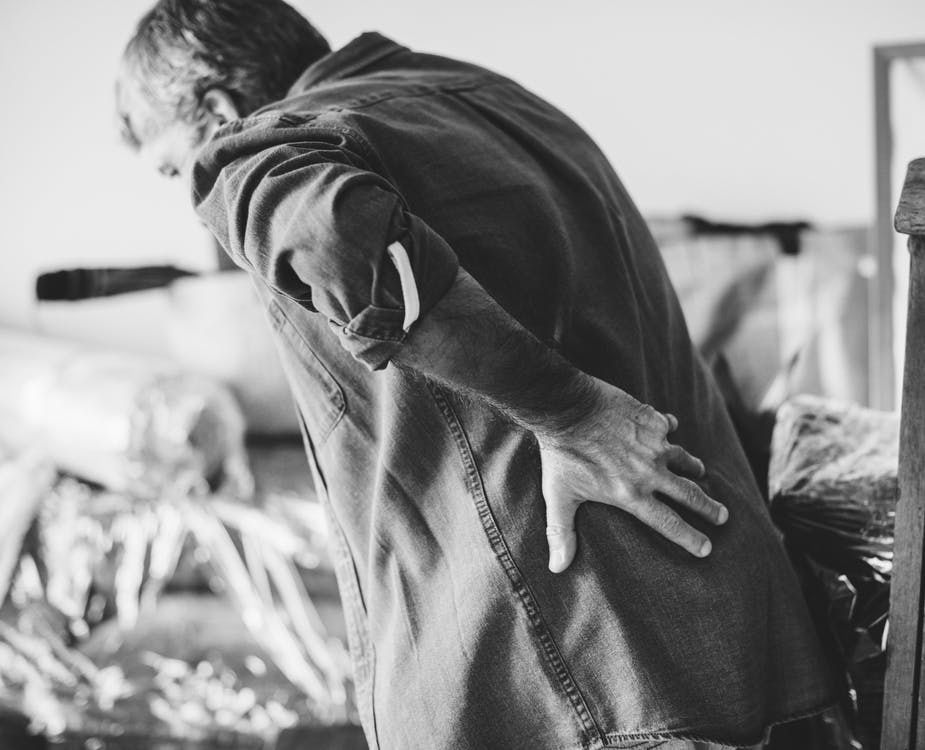 How to fix that back pain

The posterior chain is a set of muscles built up from the Bicep Femoris, Semitendinosus, Semimembranosus (Hamstrings) the Gluteals, including Maximus, Minimus and Medius and the Erector Spinae (lower back).

9 times out of 10 when people have lower back problems, this is due to instabilities throughout the posterior chain, mainly from the hamstrings. Most women train the glutes and hamstrings, however most men don't train either.

-  Exercises like Glute-Ham-Raise, Leg curl, Abductors, and the hyperextension bench are all fantastic for developing the posterior chain muscles. These will help stabilise you for bigger lifts such as Deadlift, squat and bench.

Don’t miss out on the latest fitness insights, subscribe to our newsletter

Thank you! You have successfully subscribed.
Oops! Something went wrong while submitting the form.